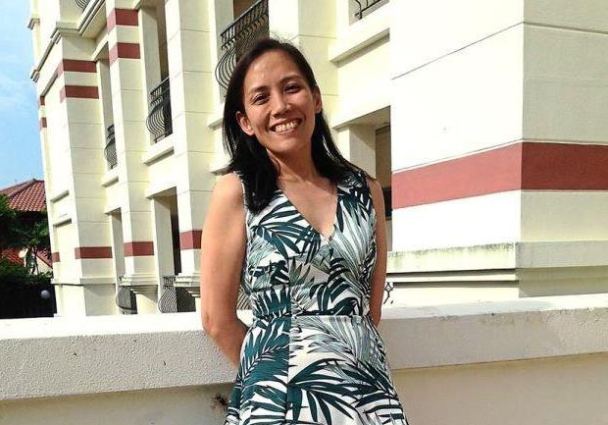 ASK any child what they would like to do in the future and one may elicit whimsical responses, including wanting to become an astronaut or ballerina as their dream job.

However, the case was different for Gillian Valerie Chong Tze Yen.

Since her primary school days, the 36-year-old has dreamt of counselling sexually abused children, especially those who are unable to disclose the abuse.

“I want to help sexually abused children because when I was young, I did not see many services available for survivors and there was very little awareness.

“I want to give these children and teenagers a voice to share about their abuse, and access to services so that they can live their lives unhampered and unhindered from the effects of being sexually abused,” she said.

Chong, who is a qualified chartered accountant, has about 17 years of volunteering experience in different areas under her belt. She eventually founded a non-governmental organisation called Agape Vision with two friends in 2010.

“We run programmes to empower the youth to live life to their fullest potential and make a difference in their families and communities,” she said.

They also run an expedition programme where the youths do community service projects in Malaysia and abroad.

Chong later resigned from an audit firm and pursued a Masters in Counselling programme.

“I am now interning at a Residential Treatment Centre (RTC) for abused teenage girls in Singapore, which has group therapies that include equine therapy, art therapy, dance and movement therapy.

Chong hopes to set up a RTC in Malaysia in the near future. — By YASMIN AHMAD KAMIL

Read more at The Star Online