Love in a safe place 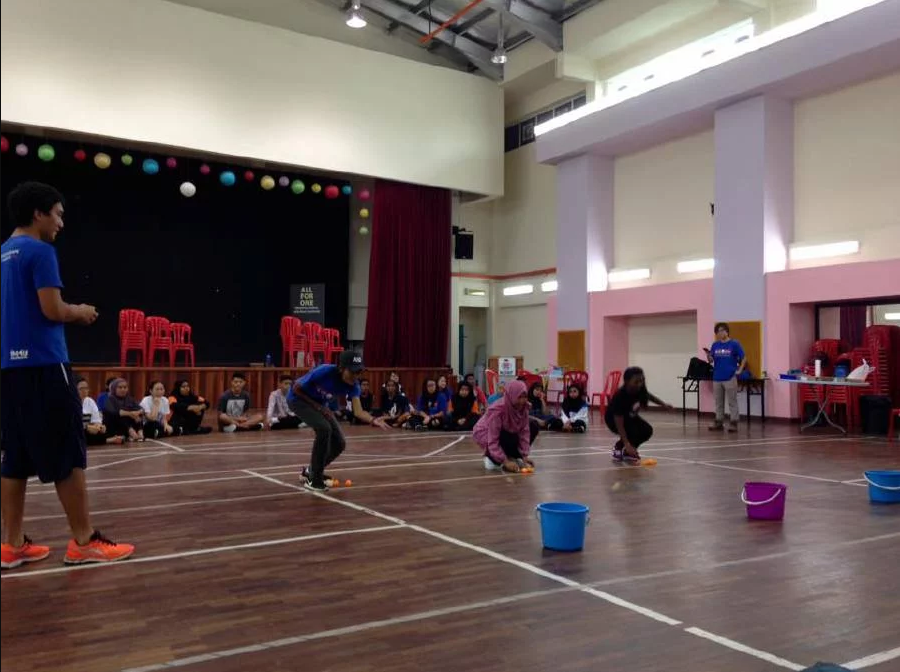 NEARLY eight years ago, Gillian Chong co-founded an organisation that reaches out to underprivileged and at-risk teens between 13 and 17 years old in the country.

Called Agape Vision, Chong was among three women to receive the President’s Award from the Rotary Club of Petaling Jaya recently.

Chong and other volunteers from Agape Vision run programmes with residents of orphanages and shelter homes, as well as teens from at-risk communities. These include Rumah Ozanam, Hope Worldwide and Yayasan Chow Kit in the Klang Valley.

They take the teens hiking and whitewater rafting. They also get them to show off their creative side in art or drama camps. Agape also runs youth leadership programmes as a way to motivate them and instil positive thinking.

The highlight of Agape’s programmes is a one-week expedition to impoverished areas, which it organises once every year. It is hoped that by serving another community, the teens will be instilled with a sense of awareness and empathy, as well as empowerment.

“This is where the youths are trained to plan and perform a community service project,” says Chong. “They first work with communities in Malaysia and then they do it overseas, like Cambodia and the Philippines.

“Once there, they need to do some physical work like building or painting, and also establish relationships with children from the orphanage or impoverished community. It’s very sweet seeing this. They’d tell the children that they too come from an orphanage so it’s a special way of relating to one another.” 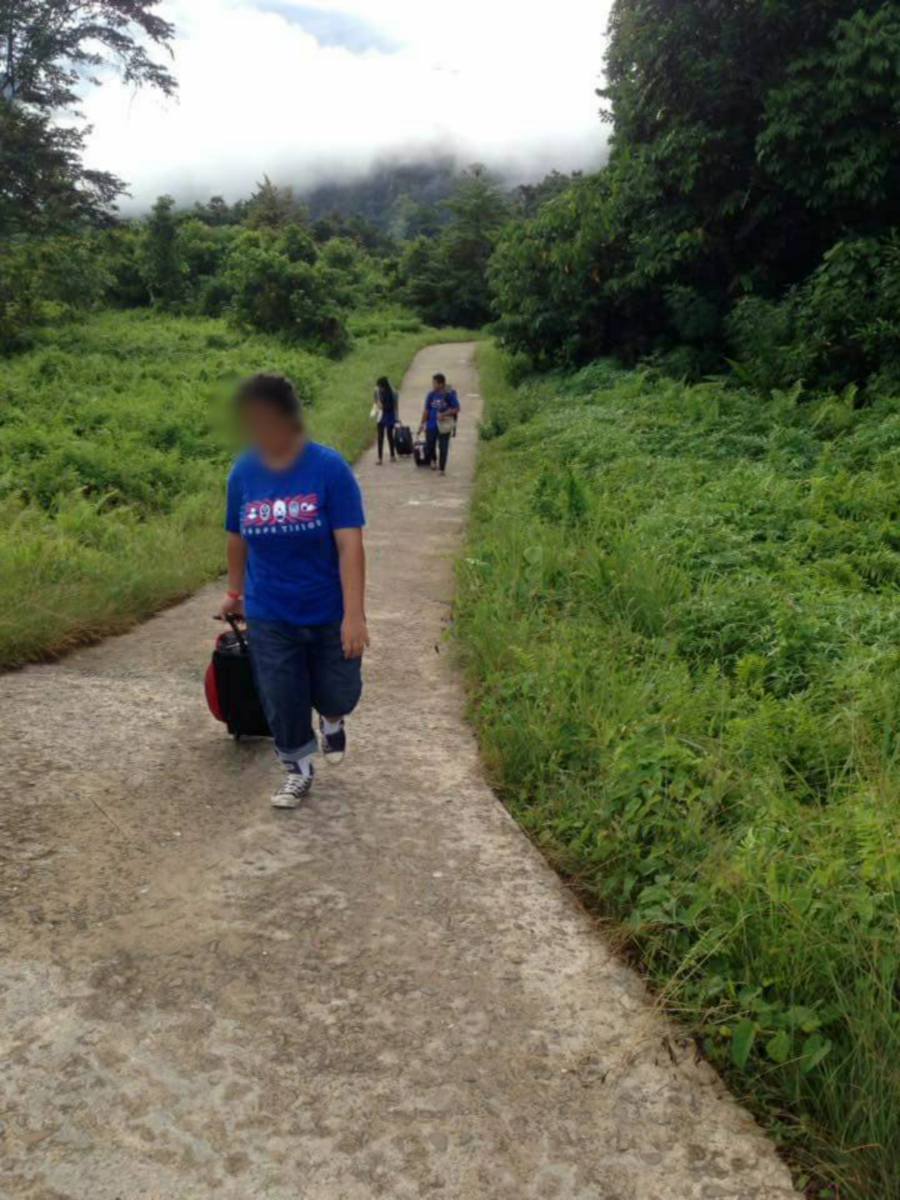 Taking teens out of their community broadens their worldview. Photo from Agape Vision’s Facebook.

Over the years, some youths have revealed to Agape volunteers that they’ve been abused, either sexually or physically. This happens in the family home or at shelters, where the perpetrators are caretakers.

Chong helps them as best as she can. This includes helping them to report the abuse to the authorities and documenting their bruises and other injuries.

When reports are made, what follows typically is an investigation by the Social Welfare Department (JKM) with a subsequent court hearing.

One of Agape’s volunteers, Leong Mei- San, is a lawyer and she supports the teen throughout the legal process.

In court, JKM will present its findings and make recommendations. It’s a very trying time for the child and, there’s no guarantee that the outcome will favour the child.

During the investigation, the teen is removed from the family home or shelter but an unfavourable court verdict could see them forced to return there. Chong recently spent eight months as an intern at the Dayspring Residential Treatment Centre in Singapore, which specialises in helping youths who have been through abuse.

Dayspring’s programmes are based on a centre in Utah, USA, called New Haven RTC, known for its work with adolescent girls.

She is eager to start a similar project in Malaysia, to help in the recovery of abused teenage girls.

“My team which will work in this area are all women, so we’re more equipped to deal with girls rather than boys,” she says.

Counselling young survivors is the first of many steps to ensure that they go on to have a fulfilling and productive life. It bears mentioning that the effects of trauma do not automatically disappear just because you’ve taken the individual out of the situation.

While a young person may not be able to fully process the wrongdoing that was inflicted upon them at that time, they will at some point as an adult.

It’s difficult to pinpoint exactly how childhood or adolescent trauma will manifest in adulthood but if left unchecked, the pain or unresolved issues will likely damage their adult life. 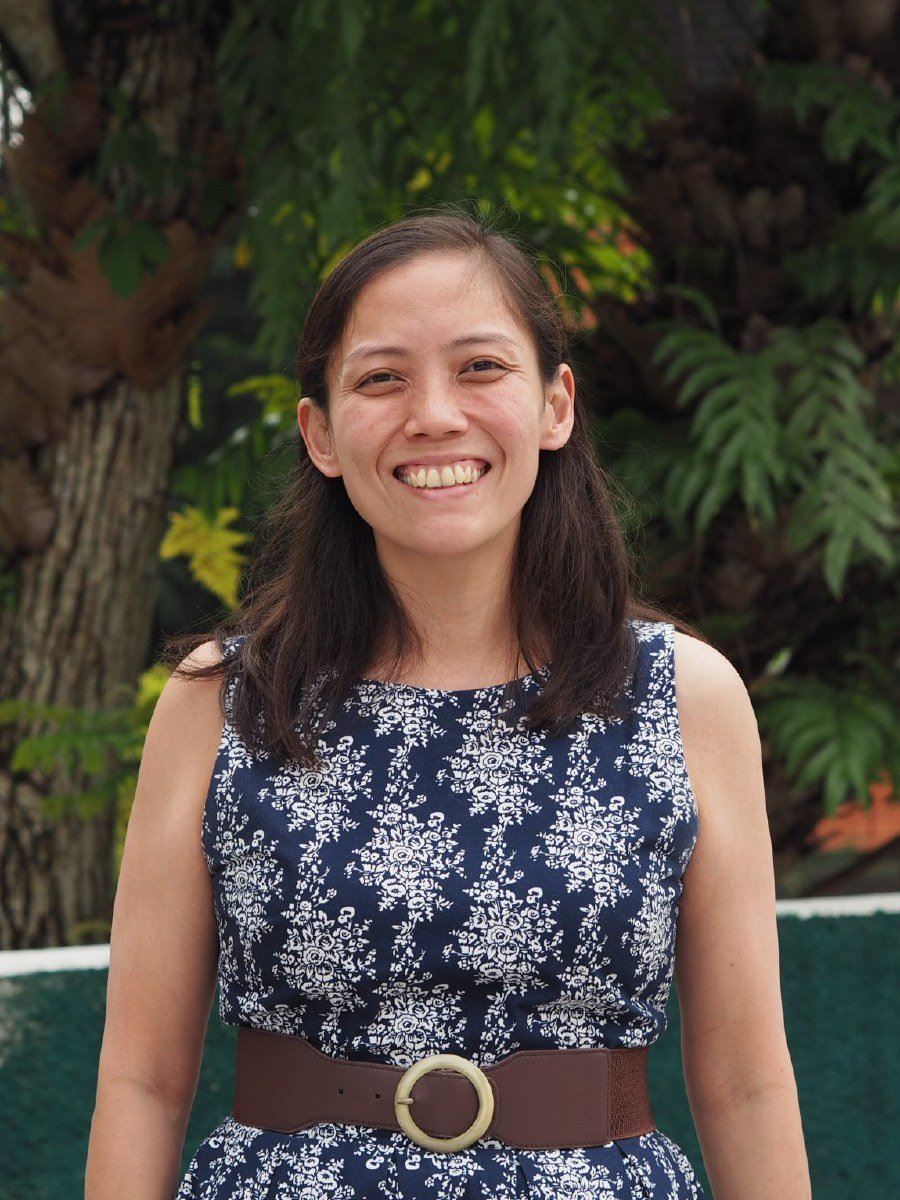 “It’s important they don’t see their stay as a punishment. That’s why we have to make the place beautiful, calm and inviting.” Gillian Chong.

The residential centre, Chong admits, will be expensive to run. Dayspring in Singapore needs about SGD1 million (RM2.9 million) annually to operate. She estimates that it will be about RM1 million here.

One of the key components of the centre is round-the-clock support from qualified staff and this doesn’t come cheap.

But Chong is optimistic that they can pull it off. She’s seen first-hand the impact that the programme has had on teens in Singapore and it is vital that there is a similar service for abuse survivors in Malaysia.

“What will be different about our centre is that it will be based on the therapeutic milieu, which means a holistic environment with structure, containment, validation and support. It won’t be a punitive environment because with youths who have been abused, there’s a lot of acting out.

“It’s important that they don’t see their stay as a punishment. That’s why we have to make the place beautiful, calm and inviting. We’ve been looking at some places, so hopefully we will have the centre running by the last quarter of this year.”